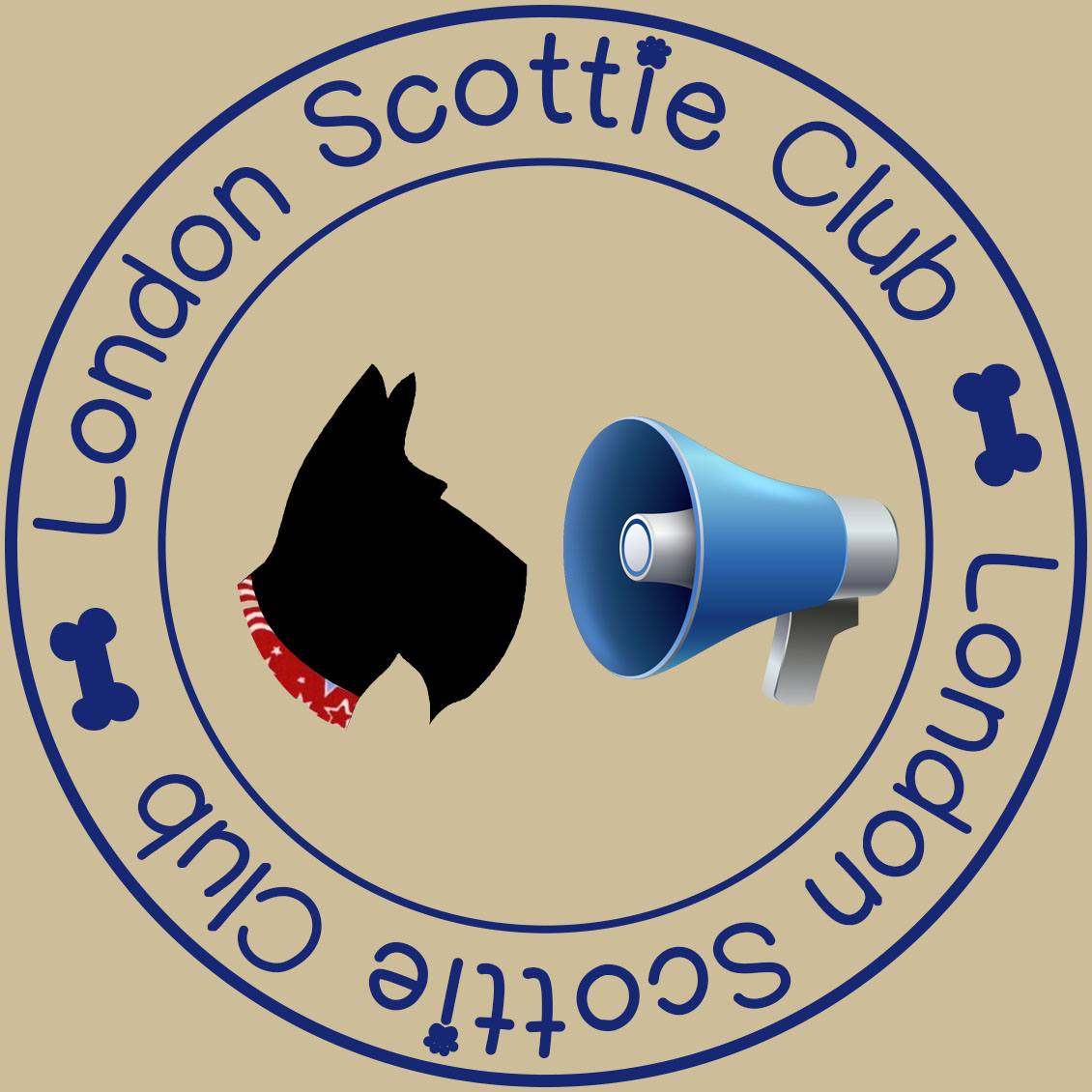 The number of full members of London Scottie Club has continued to grow in 2018 and our WhatsApp group has flourished. With a lot more traffic than anyone imagined, we have decided to launch a sister WhatApp group in order to better meet our members expectations.

The existing WhatsApp group when it launched 18 months ago was the means by which the club could reach members real-time with news or announcements.

But during the past six months it has exploded into a huge conversation involving members sharing photos of their Scotties, swapping hints and tips and generally connecting like one big family. On some days 100 messages cross the WhatsApp group.

We are delighted that the group is so engaging and active and we won’t discourage it. After all, what sets us apart from other social media groups is that we actually meet for real, and then having become friends everyone gets involved in London’s Biggest Scottie Conversation.

But we also appreciate it can be hard to see official announcements from the club, and also some enthusiastic members have been messaging in the early hours of the day.

So to respect everyone’s privacy, today we are making the following changes:

We hope that these innovations improve your engagement with the club but also allow you to filter in those things that interest you most and respect your space. Let’s make London Scottie Club work for every member!