Walkabouts trek the Monopoly game board 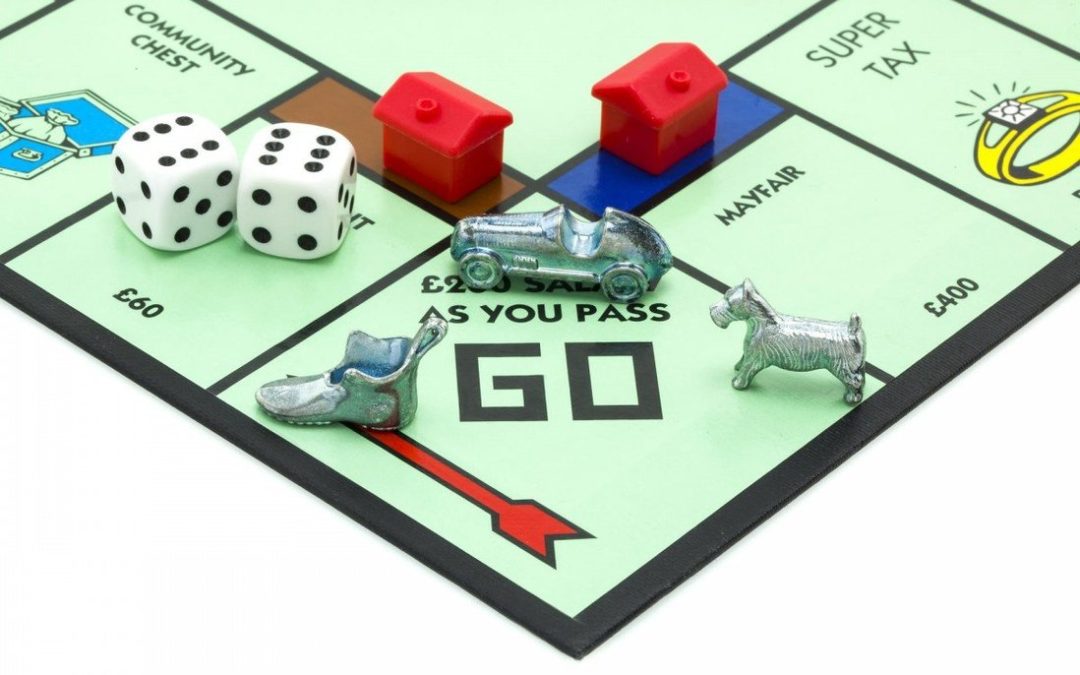 Following the success of our return to real Walkabouts in 2021, it has been decided to do something with a theme for 2022. The Club’s committee has approved the idea that we will hold a series of Walkabouts featuring locations from the famous board game, culminating in a special draw in December 2022 for a lucky winner to scoop a Monopoly board game!

Monopoly was a board game invented in 1935 by Parker Brothers, now part of Hasbro, and was loosely based on The Landlord Game, another US board game invented at the turn of the 20th century to promote the economic theories of American journalist and economist Henry George.

The original Monopoly game was a rather dull looking board as you can see from this image. But it started a craze that has resulted in one of the most-recognisable and loved board games for families around the world.

At first it had locations from Atlantic City, USA on it. But within a year publisher Waddingtons in the UK was licensed to produce Monopoly in Britain. Its first edition was of London – and of course it also included the much-loved Scottie token on the board.

Today there are more than 100 editions of the board game, including a Richmond-upon-Thames version for those who feel more south-west Londoners than Londoners! 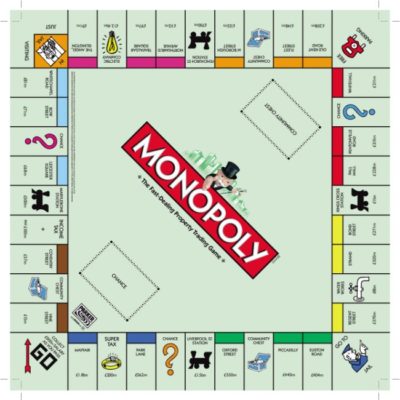 To celebrate the game which continues to have the Scottie in many editions, London Scottie Club will host a series of Walkabouts that start out at some of the locations that are depicted on the original London board. As always, the locations will be announced via WhatsApp to Members and Honorary Members only.

How to win the prize? Each time you attend the Club’s Walkabouts your entry will be scanned and recorded. At the end of 2022, we will take all the scans into a random tombola and the first entry out of the bag will be the winner. As you might imagine, those who attend more events stand a greater chance of winning because each attendance counts! Good luck!

Meanwhile, for those still looking for unusual Christmas gifts the gallery below has a couple of lavish ideas if money is no object.