How to beef up Britain’s Biggest Scottie Conversation 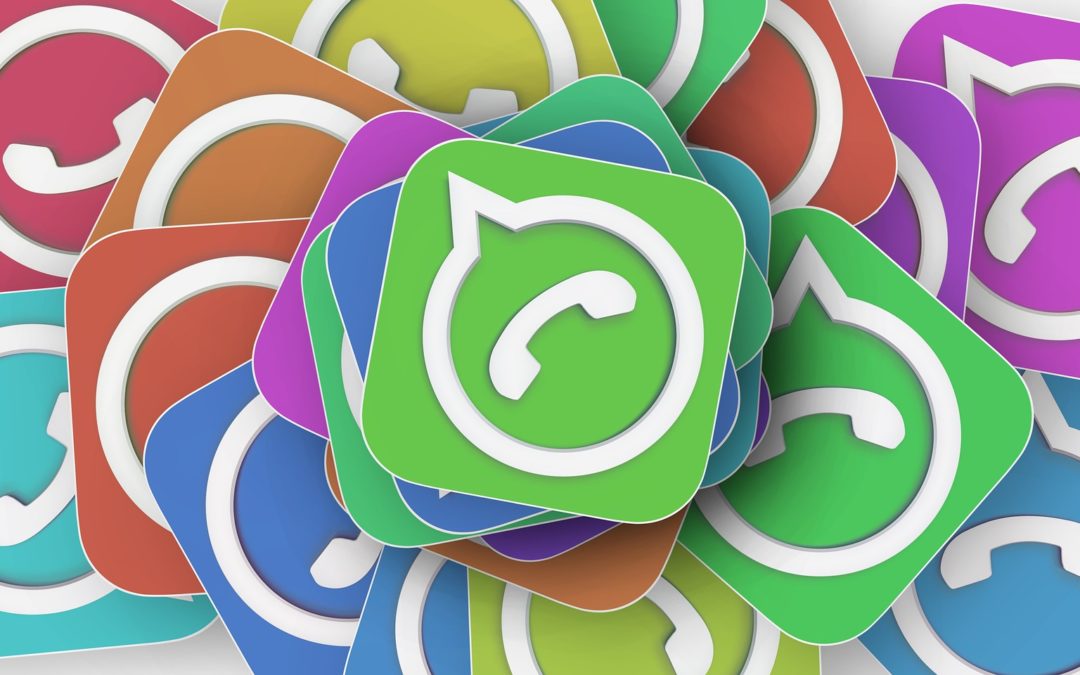 At London Scottie Club we are chuffed at just how popular our WhatsApp messenger groups have become, and we want to help Members get the most out of these.

Since 2017, we have launched three WhatsApp channels to cater for different needs. Two of them allow all Members (UK-based) to post comments, namely Convo and Smart Mart.

Members have embraced WhatsApp wholeheartedly, but sometimes we have up to 5 mini conversations going on in the Convo. They could include comment on a photo a Member posted, someone asking for advice with a poorly Scottie, someone else asking if anyone saw a Scottie in a television commercial, and someone getting comments on a video they posted.

Sometimes posts get no response while others get many. This is partly to do with the swap of messages freely flowing daily as well as how visible a post is.

So with more Members not only signing up for Convo but also taking part in Britain’s biggest Scottie conversation, it is no surprise that it can become a bit overwhelming. Here is a response we received this week:

I’m not always able to scroll through all the messages. I’ve responded to some but then forget and find myself trying to catch up and can’t remember if or who said what.SC

We do not want to spoil the party, and we encourage the banter which is usually good-natured on Convo.

But comments such as those from SC explain why we were thinking for a while about producing some guidance on best practices using WhatsApp.

WhatsApp is constantly evolving as an app, but here are some useful tips for getting the best out of it.

If you only want to message the person who posted something, rather than the group, just short press their name at the top of their post and you will see the option to message that person.

There are loads more ways to use WhatsApp (and ways not to!) but for now we think this is an overview of what you can do to make Convo a fun experience for all. Please note this guidance is dated August 2022 and could be subject to new practices from WhatsApp at any time. Thanks for your attention!