Scotties thank Her Majesty for 490 years 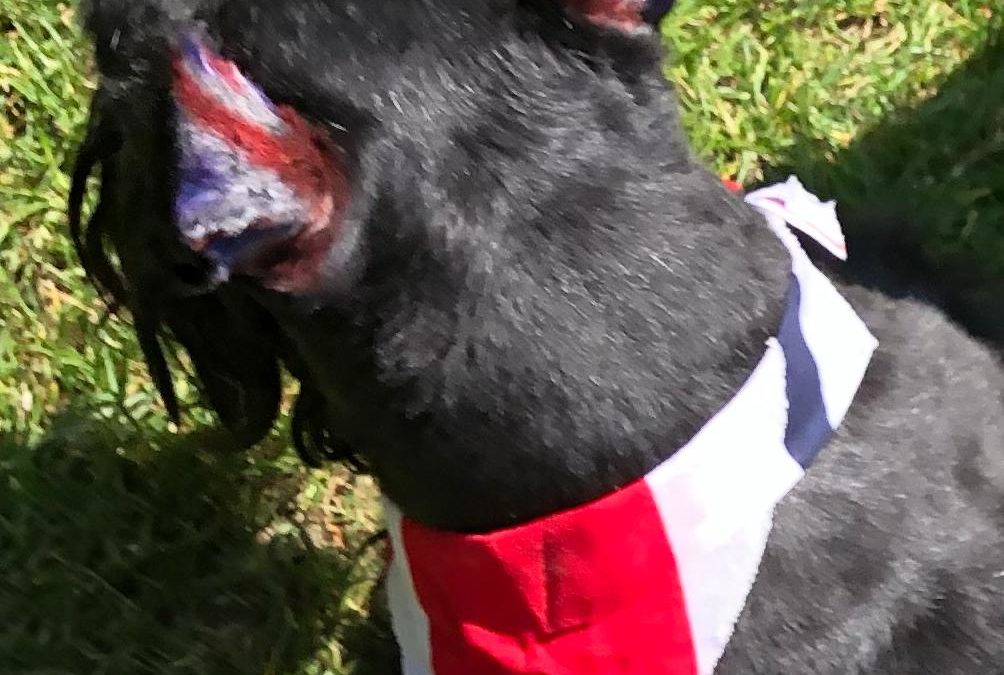 This weekend was a very special one as Britons celebrated Her Majesty Queen Elizabeth II record-breaking tenure as our monarch. The Platinum Jubilee is the pinnacle of jubilees. Her Majesty’s first was the Silver in 1977, followed by the Ruby, Golden, Diamond – shared with Scottie fan Queen Victoria – and the Sapphire five years ago.

Now comes the Platinum at 70 years’ service to the nation and Commonwealth. It means the Queen becomes the first British monarch to achieve this milestone, and after this we have run out of minerals and metals!

But she joins a remarkable number of other monarchs around the world and through the ages who had staying power and defied the average mortality age of their times. Louis XIV of France celebrated his Platinum in 1713, Johann II, Prince of Liechtenstein (1928), Sobhuza II of Swaziland (1969) and Bhumibol Adulyadej of Thailand – just months before he died in October 2016.

But Scotties looked upon this exceptional event in a different way. For one thing, they were celebrating the Queen’s achievement of….490 years. That is the number of canine years as calculated by London Scottie Club Member Maxine.

So the Queen is heading for 500 years, half a Millennium on that basis!

Scotties certainly appreciated the remarkable achievement of the Queen, however you measure the number of years she has been head of state.

Over the past few days we have posted some photos of our Scotties preparing for the auspicious occasion and culminating on Sunday in thousands of street parties up and down the country. Bronte was also lucky to see the Gloriana, built for the Queen’s Diamond Jubilee in 2012, as it paddled passed Windsor! We share our favourite Platinum Jubilee photos in the gallery here: