From UKR to UK as Ukraine Scottie joins us! 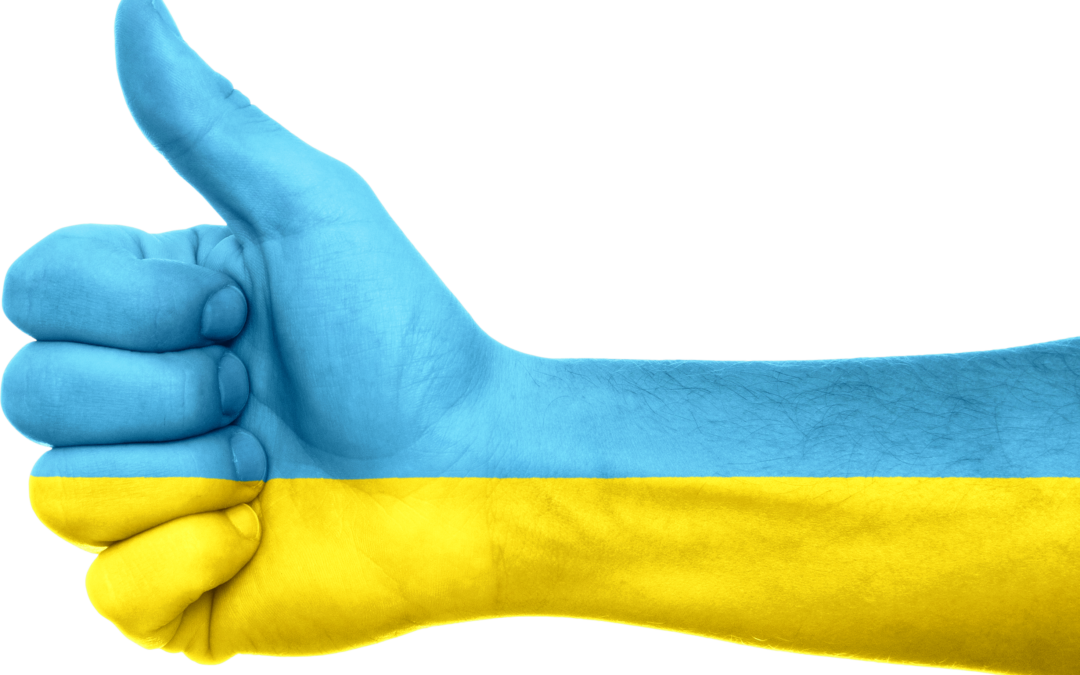 Among them is Bourbon (McDavis), whose owner Oksana lives in the UK but tells us that Bourbon was born in Ukraine two years ago. Bourbon came from the Starbaroks kennel, in Pavlogad (Ukraine spelling Pavlohrad) in the Dnipropetrovsk oblast region. This part of eastern Ukraine is currently subjected to heavy conflict. We also understand that Bourbon’s mother was a champion showdog in Ukraine, but whose whereabouts is not currently known. 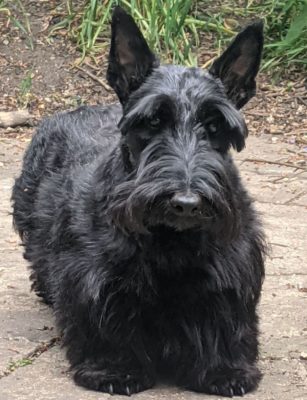 Bourbon was born in Ukraine

As a UK based Member who opted-in to our WhatsApp groups, we look forward to warmly welcoming Oksana today on the Convo chat and learning more about the current situation in her native country. And more to the point, we hope to meet Bourbon who lives not far from London, on a Walkabout later this year!

As we now have a growing number of non-UK Honorary Members, we have set up a new website link ScottiesUnited.Com Don’t worry, it links back to London Scottie Club but reflects the fact we are now uniting Scotties from across the globe.

We will keep WhatsApp policies under review. But for the time being we are respecting time zones by not including non-UK Honorary Members into the WhatsApp groups. However, as many people now know that they can mute WhatsApp messages overnight or during their work day for different periods of time, we will decide later this year whether to relax this rule. WhatsApp recently increased the size of group memberships but we must always offer precedence to UK-based WhatsApp users for whom WhatsApp messages are the most relevant, such as details of Walkabouts.