We go national (and international) 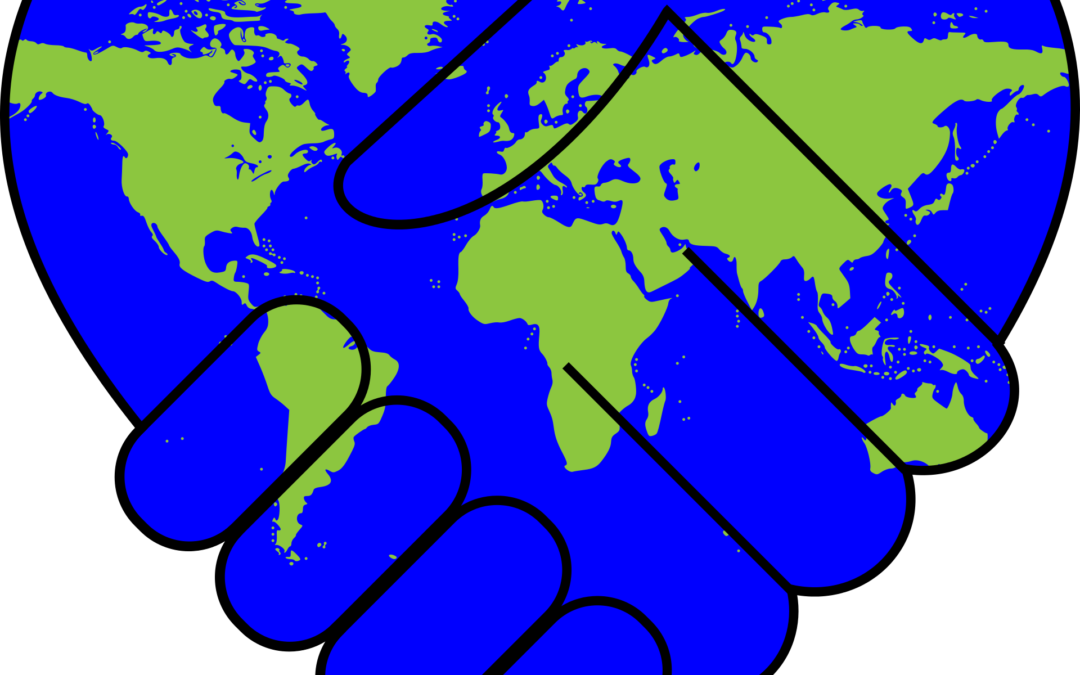 Spring starts on Monday, and with a spring in our step at London Scottie Club. It is with great pleasure that we announce our latest new Members and their Very Important Pooches joining the London Scottie Club. Ann from Essex and Janice from Arizona, have just made history!

A recent decision of the Club’s Committee was to allow more people to join the London Scottie Club, which is now expanding its content, into video where we have 300 followers, podcasts which have a growing audience via 30 apps, as well as big turnouts for some of our Walkabouts, the foundation stone of the Club.

Since March 2022, London Scottie Club has gone national with its Membership. This means that anyone in the United Kingdom who has a Scottish Terrier can join the London Scottie Club and enjoy all the same benefits and spoils that until now were the province of London-based Members. That’s right, from Wales, Northern Ireland, the rest of England, and of course Scotland. 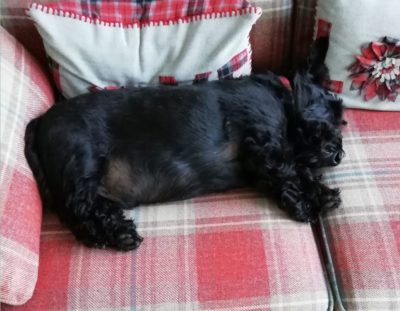 We also this month welcomed Members from the Scottish Terrier Emergency Care Scheme (STECS), after the national charity published its latest newsletter and featured London Scottie Club. With the admission of STECS members to London Scottie Club, it seemed like the right time to allow all UK Scottie owners to join. The STECS newsletter hit doormats last week. STECS is a national registered charity caring for Scotties and their owners, rehoming dogs, providing medication to needy Scotties whose owners cannot afford it, and helping cover in some cases part of the treatment for rescued dogs who cannot get pet insurance. They do champion work and London Scottie Club is honoured to work with STECS. For more about STECS please visit their extensive website here.

London Scottie Club has been a partner of STECS on an informal basis since 2017 and we have more recently discussed combining our efforts, based on shared values, to help better the lot of Scotties in the UK!

The LSC Committee reasoned that you don’t have to live in London to be a fan of a London football club, whether or not you trek to the stadium for matches. The same logic applies here. We look forward to working with STECS and welcoming Scottie owners from around the UK. The club now offers many benefits. And the best bit? It remains totally FREE to join. Find out more and read our terms and conditions here.

They do champion work and London Scottie Club is honoured to work with STECS.George Matlock

Ann brings VIP Robbie to become the first STECS member to sign up to London Scottie Club since the campaign started. We also feature a reciprocal campaign on our website to promote donations of unused medication to STECS to help other Scotties. Click on the banner on our home page to find out how you can help STECS. 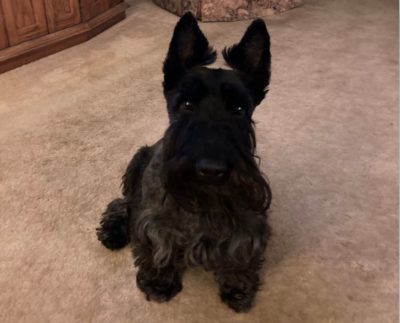 So how does Arizona fit in? The USA? You got it!

Membership of LSC comes in two forms. Members who are based in UK, and Honorary Members, who are now from outside the UK. And of course they all have VIPs – their dogs!

Janice from Arizona in the USA becomes our first overseas Honorary Member. She brings VIP Ozzy. Way better than a frontman of a Heavy Metal band. Honorary Members get all the same benefits as Members except that we don’t add them to WhatsApp groups out of respect for time zone differences, and they wouldn’t have much use for a Member Tag to our UK events! Otherwise they get the same deal. All are very much welcome.