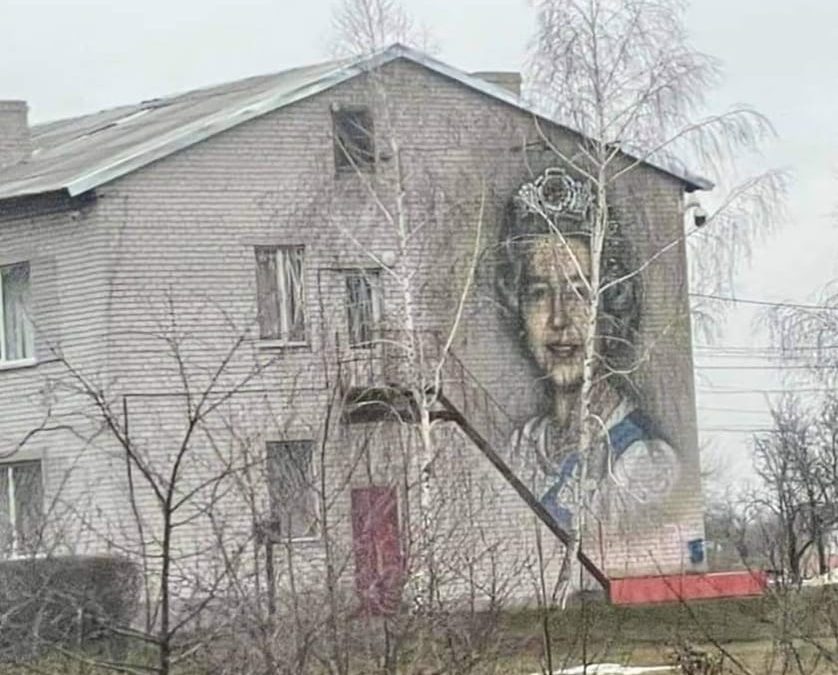 Some of you may remember in April we interviewed Pawel from Ukraine about Scotties, the conflict and the Black & White Parade.

The 17th September also marks the day that Soviet Russia invaded Poland in 1939 during the early weeks of the start of World War Two.

During our podcast, Ukrainian army’s Pawel also expressed thanks for the UK’s stand with his nation during the conflict with Russia. He remarked “God Save The Queen”.

Ukraine marked the passing of HM The Queen with murals like this one on the side of a Ukrainian home in the war-torn region. The state funeral for Queen Elizabeth II will take place on 19 September. She will be laid to rest in Windsor after the ceremony in London.

You can hear the podcast here.